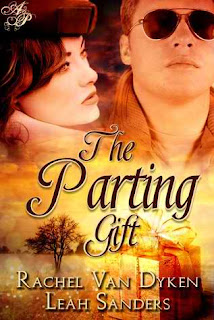 
Blaine Graham lost his mother at the tender age of eleven. Grief over the loss drove a wedge between him and his father, and soon proved too difficult for him to deal with. At the age of sixteen, he falsified his papers and made the trip across the border into Canada with his best friend to join the Royal Canadian Air Force and enter the war in Europe as a pilot. Ten years later Captain Graham finds himself flying commercial jets in Boston – his estranged father and his past life all but forgotten, until the day he receives a telegram from his dying father asking him to come home.

The persistent Mara Crawford, a live-in nurse, has experienced her fair share of loss as well. Her attachment to Blaine’s father drives her desire to bring reconciliation between the two men before time runs out for her patient. But her best laid plans didn’t include falling in love again.

I will admit that it was a bit hard for me to get into this story since it started with a funeral.  I was expecting something else for a Christmas themed story.  However, once I got through the first part of the book, I became intrigued with the story and reading on was not a problem!  Blaine was an intriguing character and I really felt compassion for his loss of family.  I found myself putting myself in Blaine's shoes and asking myself how I would have felt if I were in his place?  Would I be able to forgive my father and would I trust my heart to be able to love?  This story really tugs at your heart strings and makes you think about what is important in life.  Although I found some parts predictable, it was overall a very nice read.  Three and a half stars.


You can pick up The Parting Gift via Amazon or Barnes and Noble.