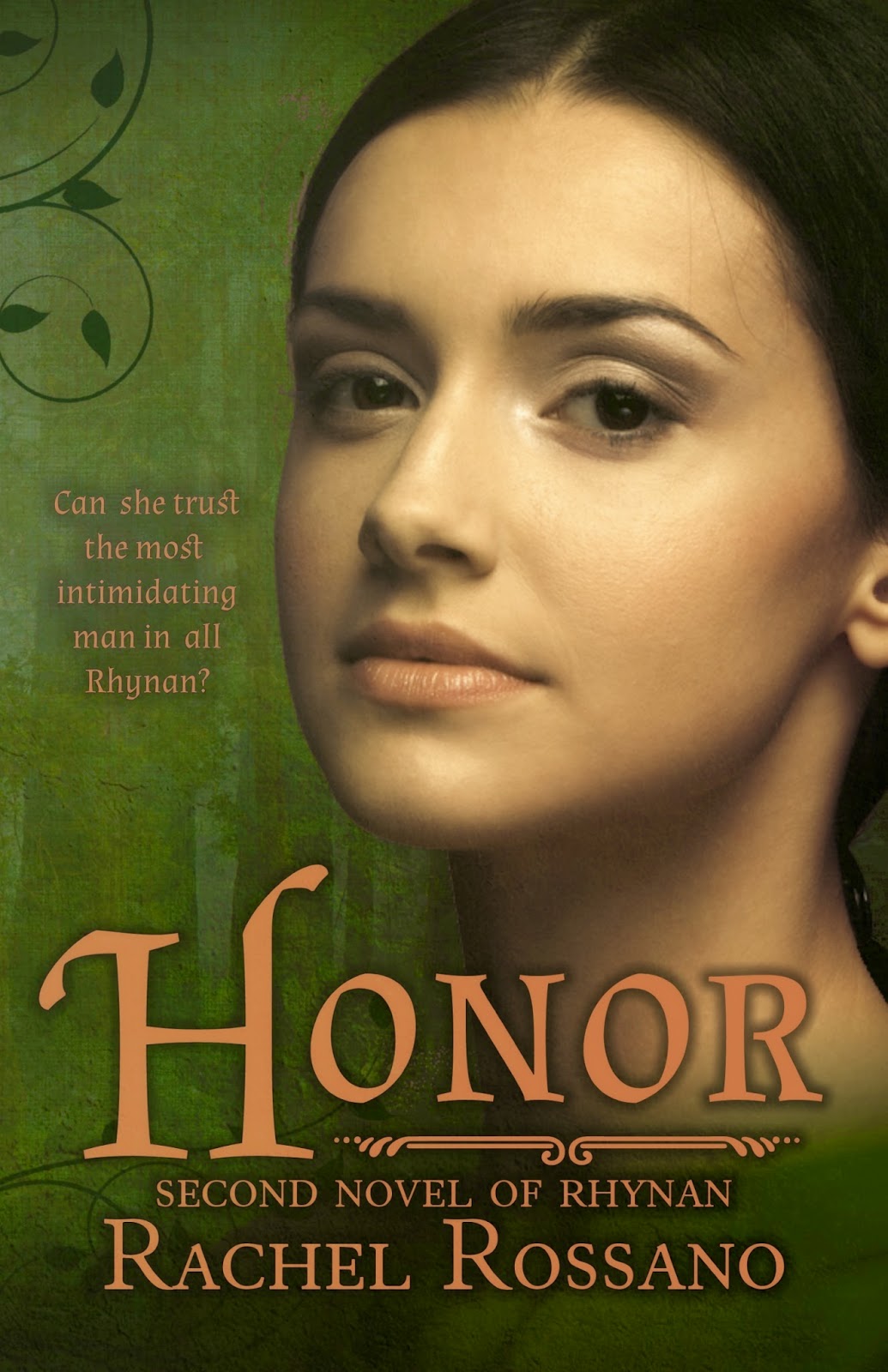 The Earl of Dentin excels in his position as Securer of the Realm. But the king’s order to pluck an orphaned child from a loving home unsettles Dentin. When a dark-eyed woman challenges his honor regarding the mission, Dentin finds himself unable to justify his actions or get her out of his mind. Something about her lack of fear intrigues him.
Lady Elsa Reeve attempts to avoid the marriage of convenience her brother and mother demand of her. She understands the need to pay off her brother's massive debt. She only wants her family to consider her wishes in the process.
As Elsa becomes further entangled in a snare of her brother’s creating, only one man defends her. But can she trust Dentin, her unlikely champion, and his motives? With a murderer on the loose, Elsa’s fate in jeopardy, and a traitor plotting against the king, Dentin finds his priorities shifting in an unexpected direction.
Amazon – http://www.amazon.com/dp/B00S7IX63K
Barnes & Noble – (Coming)
Smashwords – (Coming) 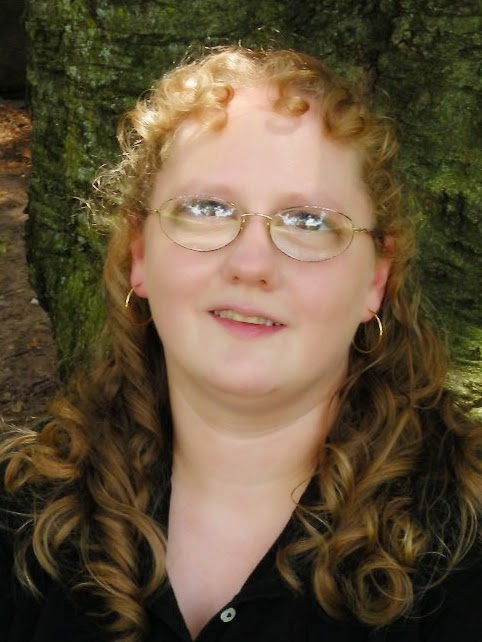 Rachel Rossano lives with her husband and three children in the northeastern part of the United States. Homeschooled through high school, she began writing her early teens. She didn’t become serious about pursuing a career as an author until after she had graduated from college and happily married. Then the children came.


Now she spends her days being a wife, mother, teacher, and household manager. Her evenings and free moments are devoted to her other loves, writing and book cover design. Drawing on a lifelong love of reading and history, she spends hours creating historical feeling fantasy worlds and populating them with characters who live and breathe on the page.