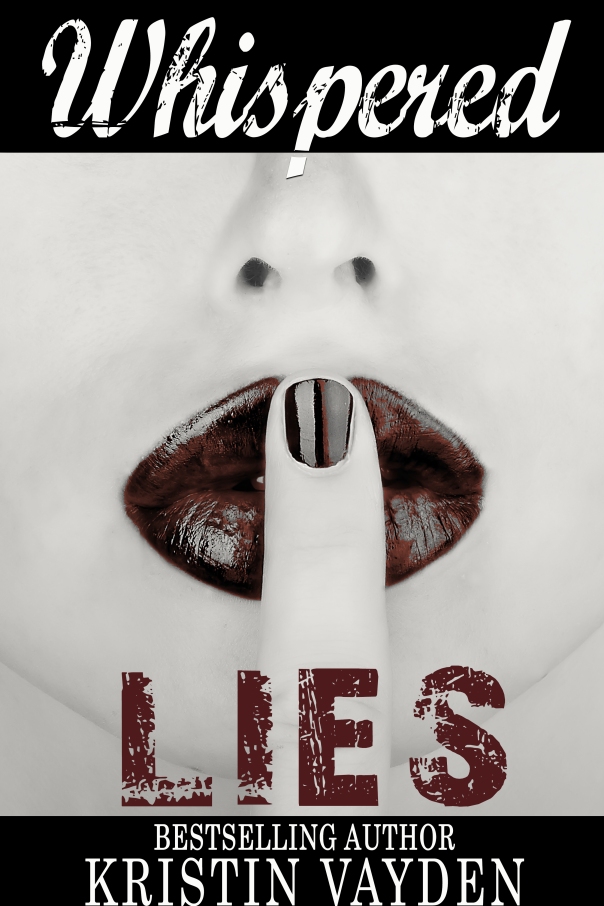 Atonement is my only salvation. So when the opportunity presented itself, to save her. I did. And the tangled web began…Knowing her, but not letting her know me. Keeping her at arm's length when all I wanted to do was have her in my arms. Protecting her, because I finally fell. And the monster she needed protection from… Was me.

Watching her from across the room was the most perfect of torture. As much as I wanted her, I knew she'd never be mine. So I allowed myself to simply burn, experiencing the pain as a reminder that she was close, but also a warning that she was almost too close. The thin line that existed was the tightrope I walked each day, yet like an addict I continued to push the limit, just waiting, hoping against the impossibility. Class ended and I stood up, still watching her from the corner of my eye. She was graceful in a way I doubted anyone else noticed. Every movement was a fluid part of the previous one that transitioned effortlessly into the second, the third till her every motion became part of the dance. The rest of the day went by like a boring litany that continued forever. I tapped my pen on my notebook and then realized the professor was glaring at me. Setting it down I turned my attention to the clock, mentally calculating the seconds it would take till I was free. When class was finally released I was first out the door, my eyes scanning the crowd eagerly, searching for her.

After all, the heart always wants what it can never have.
I knew she'd never look at me twice.
But that didn't stop my heart from beating for her.
You see, I’m not the good guy.
On the outside, I might look like it, I might even smile at you.
But it’s a lie.
It’s all a lie.
There’s nothing redeemable about me.
Except for her.
But I’m the last person she’d ever want to be with.
Because I’m the reason he died. I’m at fault.
But she doesn’t know it was me.
Atonement is my only salvation.
Protecting her, because I finally fell.
And the monster she needed protection from…
Was me.

Kristin’s inspiration for the romance she writes comes from her tall, dark and handsome husband with killer blue eyes. With five children to chase, she is never at a loss for someone to kiss, something to cook or some mess to clean but she loves every moment of it! She loves to make soap, sauerkraut, sourdough bread and gluten free muffins. Life is full of blessings and she praises God for the blessed and abundant life He’s given her.

Celebrate the Release of Whispered Lies with a PARTY! We will start the celebrating early on Wednesday, February 18th!
Join the party Here!