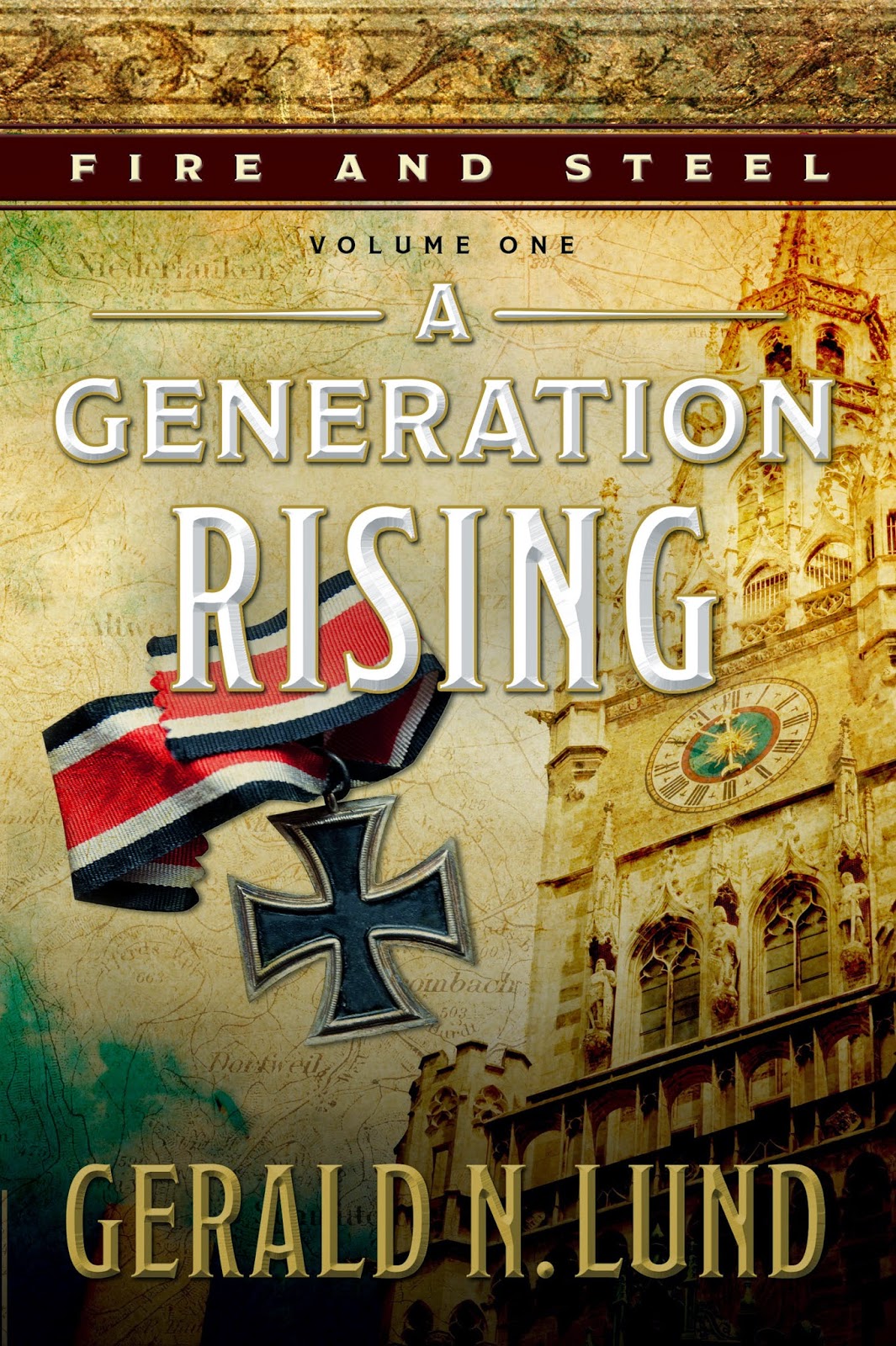 The strongest steel is forged in the hottest flames. From master storyteller Gerald N. Lund comes a new blockbuster series chronicling the lives of two families who will face some of the most turbulent times in history as they are tried to their very cores. Will they be tempered and strengthened by the hammering blows, will they bend to the point of breaking, or will they completely shatter?

As volume one begins, life could not be more promising for the Eckhardts. They finally have a son, Hans, the male heir they have longed for and a child of such brilliance and promise that his success seems certain. But as youthful Hans’s ambition takes him away from his family and their small Bavarian village, the winds of unrest in Europe are about to erupt into the greatest war the world has ever known.
Kicking off a story that will cross generations—and continents—the Eckhardts must brace themselves to weather the storms and turmoil that lie ahead. Only through sheer determination and fortitude will they be able to pass through the refiner’s fire and come out stronger and more united than ever before.

Lund is a master storyteller and Fire and Steel is another example of his prowess. He seamlessly blends historical facts with realistic characters that become lifelike to the the reader. I am not typically a fan of stories based during wars but this book is an absolute exception. Lund is a master researcher with notes at the end of each chapter explaining what actually occurred and what was fiction. He adds emotional elements that tug at your heart strings and make you feel like a part of the families in the book. This series is going to be amazing and I eagerly await the next book!


You can pick up your own copy via Deseret Book.

Elder Gerald N. Lund received his B.A. and M.S. degrees in sociology from Brigham Young University. He served for thirty-five years in the Church Educational System, and he served as a member of the Second Quorum of the Seventy from 2002 to 2008. He is a prolific and bestselling author of both fiction and nonfiction and is best known for his historical novels, including The Work and the Glory series, Fire of the Covenant, The Kingdom and the Crown series, and The Undaunted. He and his late wife, Lynn, are the parents of seven children.