Release Day for The Beast of Ravenston by Kelly Martin!!!!

He could very easily picture his life like this. With a woman who loved him and smiled at him like he wasn't a monster.
Except he was. 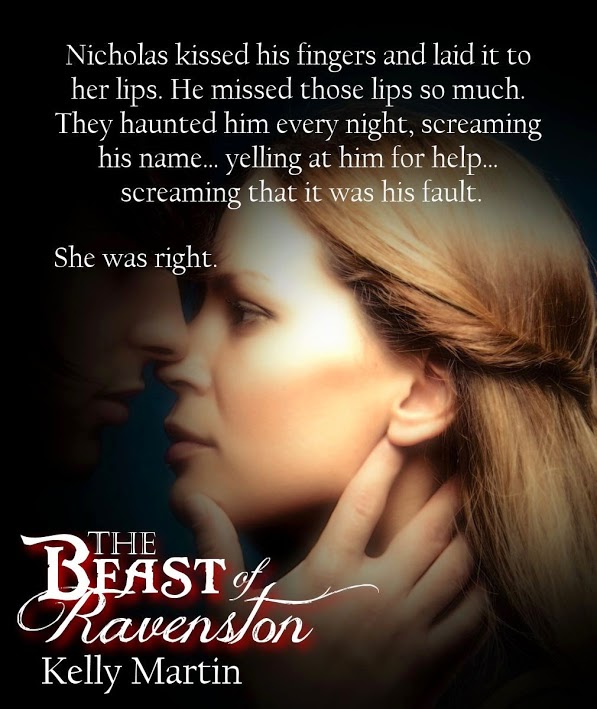 The Beast of Ravenston takes Elizabeth from Betraying Ever After and throws her into a place she fears more than any other... Ravenston. A small town in the middle of a thick forest, Ravenston is home to the Duke-- Nicholas Wellington-- a man who not only has been scarred by a fire but is a man to be feared. He lives up to his reputation as 'The Beast'.
Nicholas wants to know who set the fire that disfigured him which means helping Mr. Dodsworth. Help Mr. Dodsworth-- get the name-- get his revenge
Except what Mr. Dodsworth wants Nicholas to do is worse than anything he's done in his past: make the girl pay.
Can Nicholas do what needs to be done to get his revenge? Or will Elizabeth steal something he didn't know he still had-- his heart? 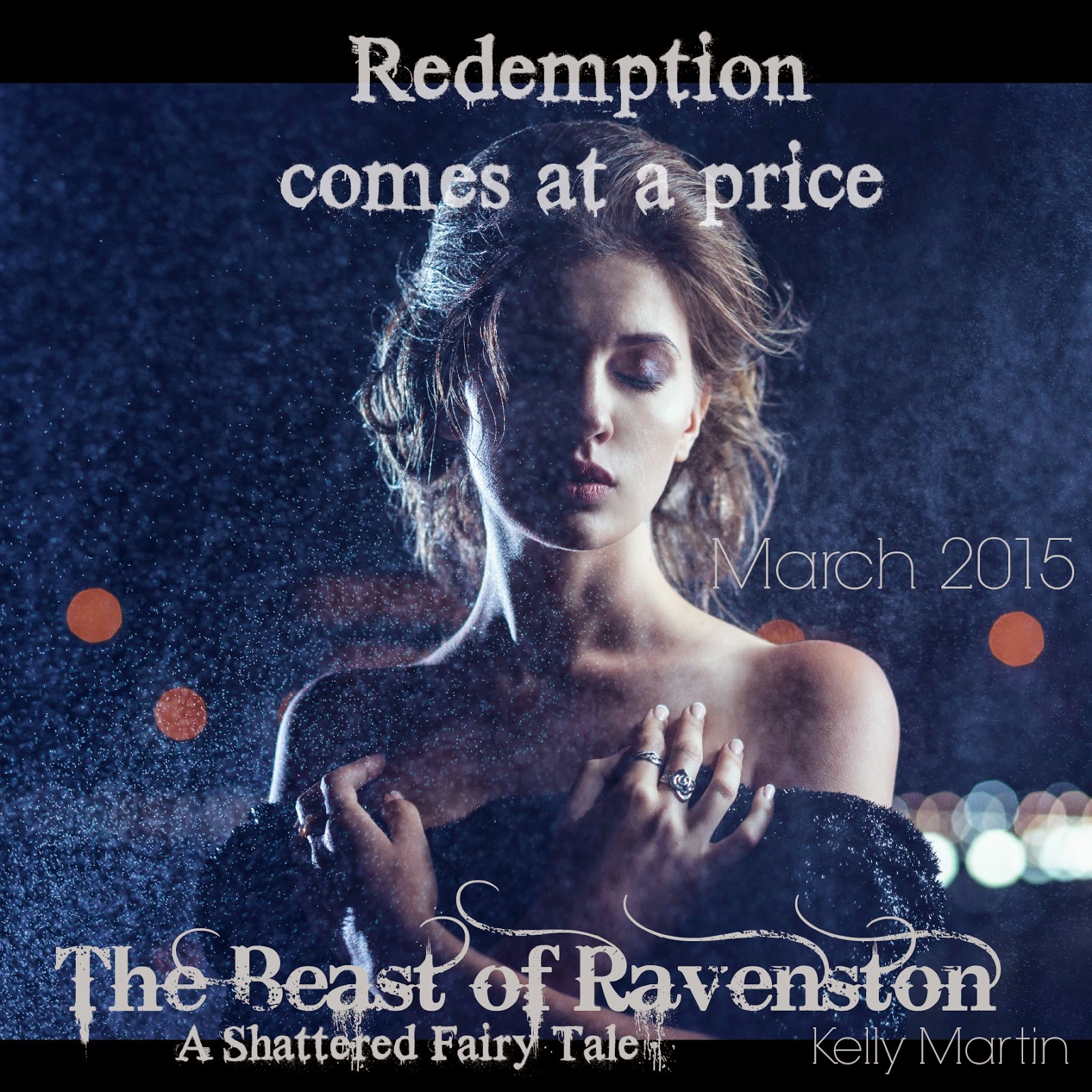 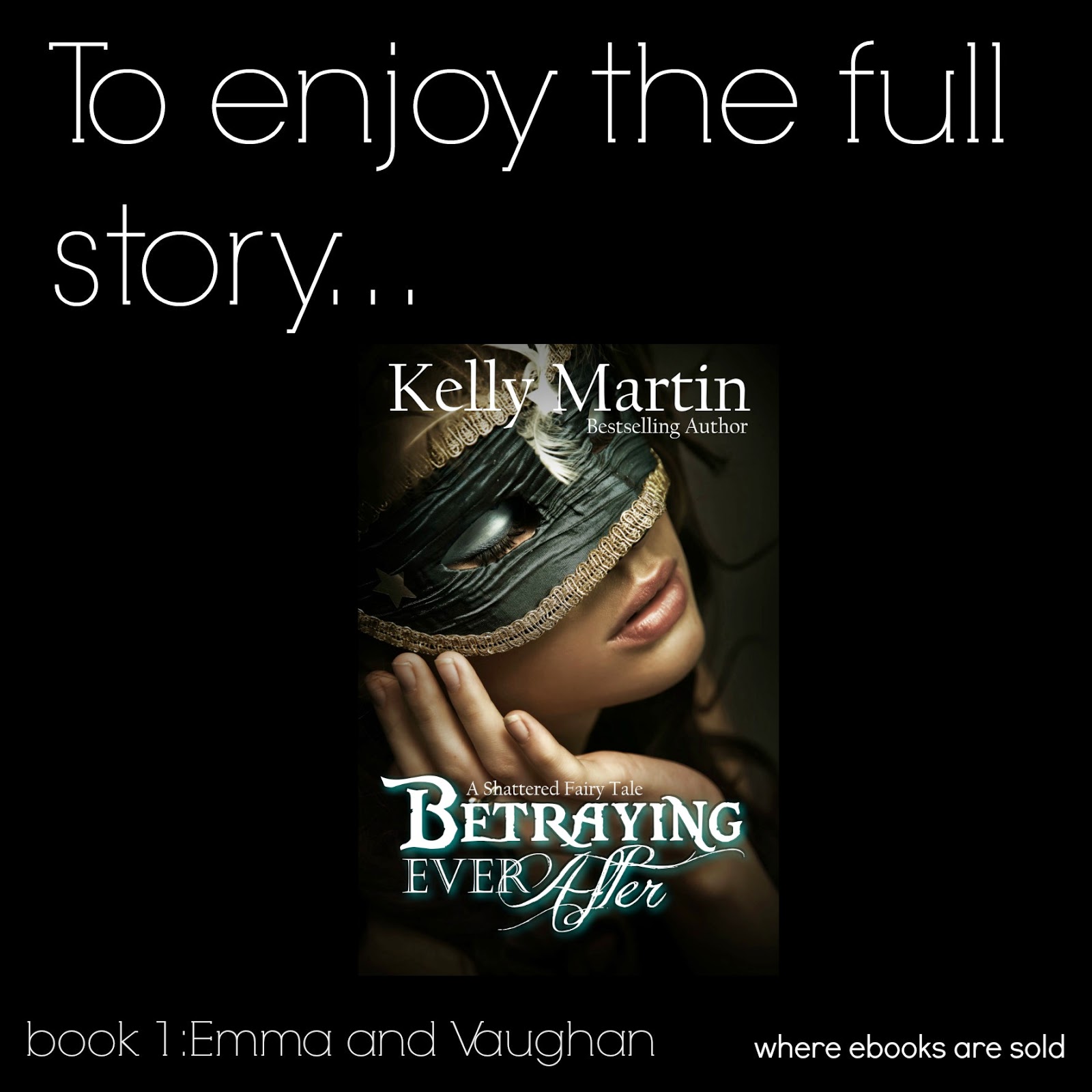