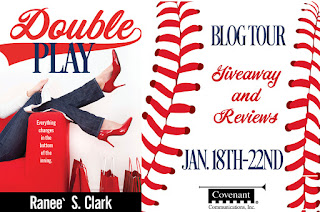 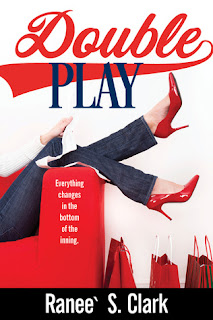 Sophie Pope is devastated when she hears the news: her former boyfriend, college football star Anthony "Rocket" Rogers, is engaged to be married. Determined to win him back before he says I do, Sophie hatches a foolproof plan to stop the wedding. But when Rocket's best man, aspiring baseball player David Savage, thwarts her plot, she realizes the game is up. For David, though, it s just beginning . . .

David knows that Sophie is just another pretty face, and he's more than happy to save his best friend from her shallow advances. She's not his type at all, so he's baffled by his response to an awkward encounter with Donovan, another of Sophie's former flames. Despite himself, David feels driven by an inexplicable need to protect her. Pretending to be Sophie's new fiancé leads to unexpected sparks between the pair, and soon they're searching for excuses to spend time together. But when a curveball threatens to send them in opposite directions, will Sophie and David step up to the plate for the possibility of true love?

This book was so much fun! I loved that Clark wrote about characters that were not perfect. They each struggled with some flaw or another and that endeared her characters to me and made the entire story feel real! Sophie was a force to be reckoned with and I never knew what she might say or do in any given situation which made for an unpredictable story (which I happened to love)! Add in the "Y" atmosphere, cute athletes and wedding planning and it made for one fun and fantastic read!


a Rafflecopter giveaway
Posted by Books Are Sanity!!! at 1:00 AM