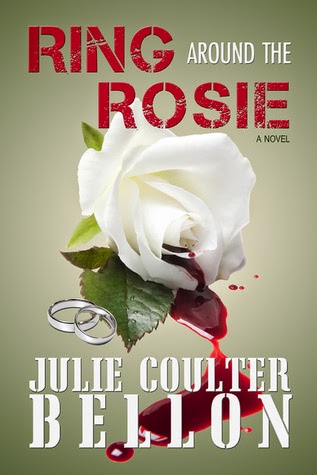 
Revenge is a dish best served cold . . .
As the ex-wife of a law enforcement officer, Sarah Reed has known loneliness and loss. In order to cope, she makes a life for herself that's full of routine while building a wall of ice around her heart. Everything about her is as predictable as she can make it until a tiny detour for her ex-husband, Ron, changes her life forever. Caught in a bomb crisis, Sarah is taken hostage by a man who wants Ron and everyone around him to suffer---and his idea of suffering is more terrible than Sarah had ever dreamed.
Captain Ron Reed has seen the worst of humanity in his job with the Hostage Negotiation Team, but he never expected his past to come back with a vengeance---literally. Aaron Starks, a criminal explosives expert, has stolen next-gen bomb technology. He uses it to force Ron to bargain for the lives of his team and his ex-wife, Sarah, the woman he still loves. But the situation escalates when Ron discovers that Starks has an even bigger objective in mind---using the bomb to show how vulnerable America and her people truly are.
Ron is willing to risk everything to save his country and those he loves, but when negotiations break down, will his sacrifice be too little too late?

This fourth installment in the Hostage Negotiation Team Series had me on the edge of my seat almost the entire book!   Right away the action and suspense began and I loved every second of it!  Bellon never lets up with the in-your-face action, suspense and heart-pounding, tense situations!  I felt like I was right there watching each scene unfold before my eyes!  Finding out the story behind Ron, the faithful captain of the hostage negotiation team, really brought the series full-circle for me.  I felt like I now knew and understood each team member!  While I think you could read this book fine as a stand-alone, I highly recommend reading the other three in the series first for the best possible reading experience!  Bellon hit one out of the park with the Hostage Negotiation Team Series and I highly recommend them to any fan of suspense!